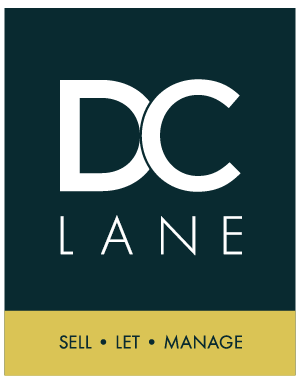 
Originally known as Knackersknowle, meaning “The Hill of the Knackers Yard”. in 1860 a fort was built on high ground just to the North West of the village on the site of a building called Crownhill, presumably because of its dominating position overlooking the surrounding area. It is one of the best preserved 19th century forts in Britain and one of many built to protect Devonport from the French, now known as Palmerston’s Follies.
This district of Plymouth has a pub, garden centre, supermarkets, luxury food hall and DIY superstore. Crownhill is also the home of the divisional police headquarters. Heading toward Derriford with excellent access to the Hospital, the A38 and out towards Dartmoor National Park.
Crownhill property consists of a range of family homes from detached to 2 bedroom terraces, and caters well for children because of the many schools nearby.
The postcode sectors included are PL5 3 & PL6 5. In these areas, there were 252 house sales during 2020, and the average sale price was £199057. Of these sales, 5% were leasehold flats. The average sale price in 2021 was 22% higher than 2015.
St Bonifes is a catholic comprehensive secondary boys school. Eggbuckland community college. St Edwards CofE primary, Eggbuckland Vale Primary, Courtlands School, Widey Court Primary. 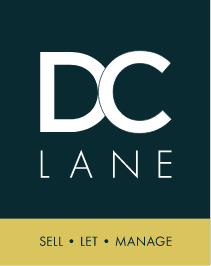